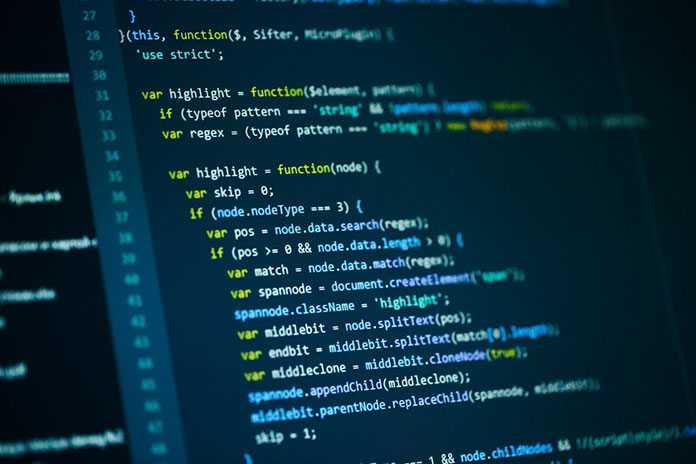 The continuous methodologies in software development are established on performing the execution of scripts automatically to minimize human errors during application development. This requires less human interaction and sometimes no interaction, from the development of new source code until deployment is performed. There are three major methodologies in this approach, each of them are applied according to your project requirements.

Some of the best features that you will get by building the code through pipelines in CircleCl are to use various resource classes, parallel testing, environment variables, approvals, and matrix jobs, etc.

Resource classes: CircleCl provides several classes that allow the developers to optimize the CPU and other RAM resources for each job according to project requirements.

Parallel test splitting: A different test is run parallel by spreading them across the various containers to minimize the time.

Orbs: These are reusable packages for YAML configuration that precipitate repeated pieces of config file into a single line of code.

Parameters: Environment variables, parameter variables, and contexts are the parameters that permit different users to store and reuse the data and also protect the organization’s sensitive information.

Approval: Workflows are programmed to wait for manual approval of a test before moving on. Anyone who has access to your repository can approve that test to continue working on different workflows.

CI/CD tools help the developer team to automate their development, testing, and deployment. Some tools are available only to handle continuous integration and some tools manage deployment and development, while some are created for continuous testing and other related functions.

Some best open source tools for CI/CD is the automation server that is called Jenkins. Jenkins is designed to handle anything from some continuous integration to a continuous delivery hub.

Tekton pipeline is a framework for CI/CD for Kubernetes platforms to provide a cloud-native experience with containers. Despite the Jenkins and Tekton pipelines, some other open-source tools for CI/CD available to investigate are;

Spinnaker: A CD platform this build for a multi-cloud environment.

GoCD: a CI/CD server that emphasis on modeling and visualization.

Concourse: This is an open-source continuous thing doer.

Screwdriver: A platform that is already built and designed for continuous delivery.

The developer’s team also required some managed CI/CD tools that are available at a variety of vendors. Major public cloud providers also offer CI/CD solutions with the GitLab, Travis CI, CircleCl, Bamboo, Atlassian, and many others.  Additionally, any tool that is based on the DevOps is a part of the CI/CD process. Tools that are used for configuration automation like Ansible, Puppet, and Chef, containers runtimes that are Docker and rkt and container orchestrain like Kubernetes are not strictly following CI/CD principles but rather than they are shown up in many CI/CD workflows.

This article was written in collaboration with experts from the Buddy 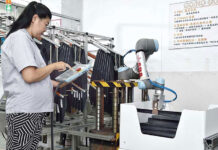 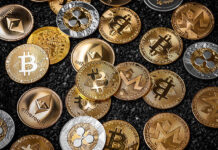 Cryptocurrencies – a technology of the future or a tool of criminals?

Team - 9 April 2021
0
The majority of the people loving eco-friendly products are making use of vegan skincare products to rejuvenate their bodies. Health-conscious people generally check the...

How to make a martini

How to help someone with depression

How to become an actor